Seven Sisters Home began with just a few girls in early 2013. Most of them had never been to school while some of them had attended government schools. The school system in India places students in class levels according to age.  There are no options available for older children to attend school at lower class (grade) levels or for remedial education to catch them up. Thus, for our girls - children who had never set foot in a classroom or were very far behind grade level - specialized education is required.

Initially, the girls with previous schooling were enrolled in the local government school. However, problems quickly arose. We quickly realized that they had not been well educated at their previous schools. Government schools have the reputation of passing children on to the next class level regardless of their performance. This was the case with our girls where, although having completed class five or six, they were barely able to do simple multiplication or division. They were so far behind that they had difficulty comprehending new information they encountered in their classes. We were concerned that, if our girls continued in that school, they would be automatically promoted to higher class levels without truly learning the subjects. They needed to establish a firmer base of understanding upon which they could properly build knowledge. Another problem with local school was the inconsistency of its schedule. Without warning, the school would give an early dismissal or randomly cancel a class during the day. We could not monitor our girls’ whereabouts and we became concerned for their safety. For these reasons, we came to realize that the best option for all of our girls would be to educate them from home.

We started simply, teaching math, English and science, while building up our teaching staff, until we developed a full curriculum similar to those of the local schools. We helped our girls to start again, relearning the basics in their subjects so that they understood the material more fully.  We also began teaching them how to think critically, a skill not often cultivated in the local schools. We created a regular class schedule, purchased the appropriate textbooks, designed and made school uniforms, and the Seven Sisters School was born.

In July 2014, our school became accredited as an extension campus of the Young Women’s Christian Association (YWCA) English School. With this accreditation, Seven Sisters School gained the ability to test and certify our students at each grade level they complete, just like any other school. In addition to the new uniforms, ID badges, standardized exams and certifications, this accreditation also enabled our school to become a part of a larger community. In October 2014, we participated in the YWCA’s Golden Jubilee celebration. Our girls sang, danced, and came together with the entire YWCA school community to celebrate 50 years of empowering young women in this city. 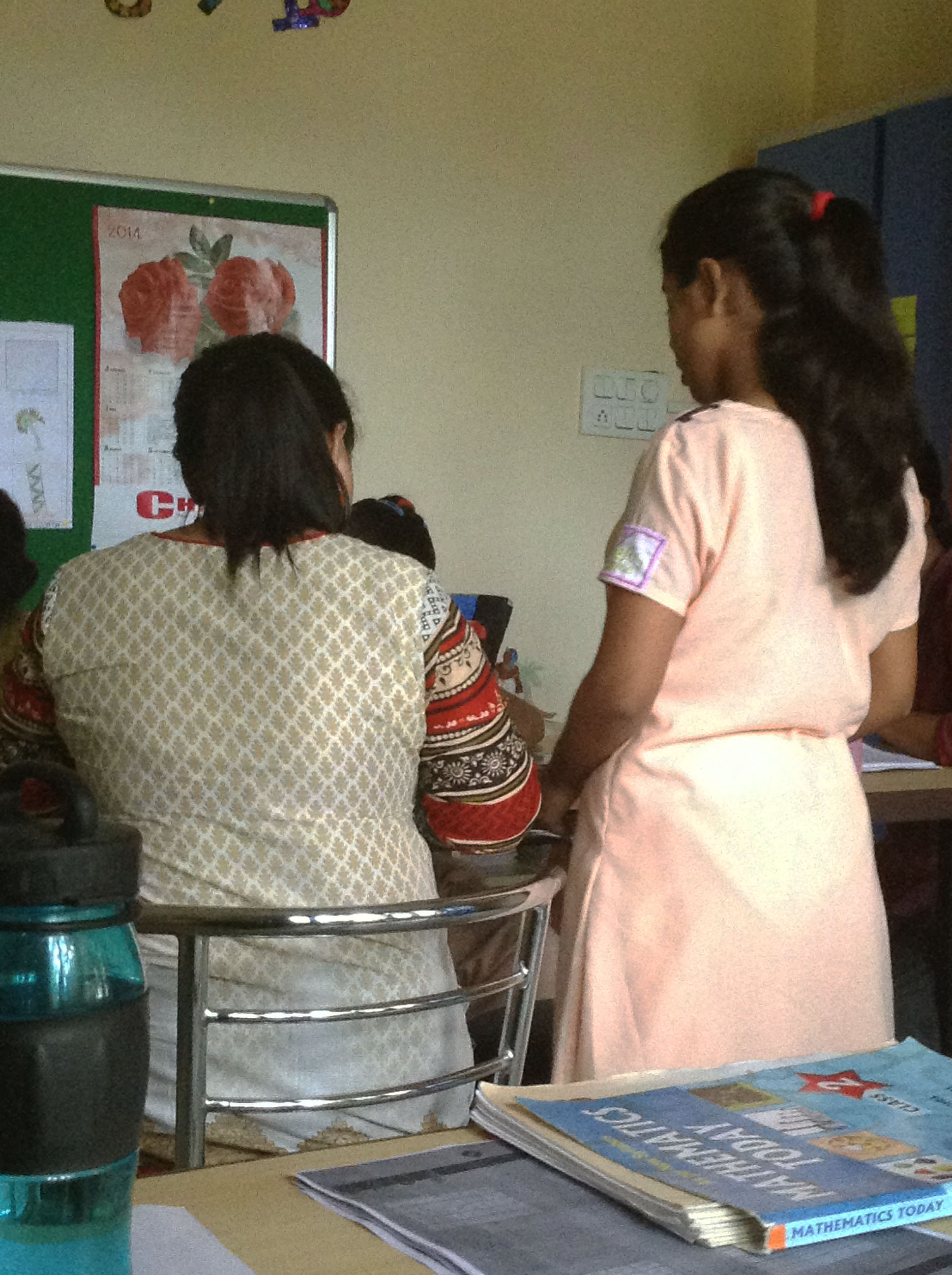 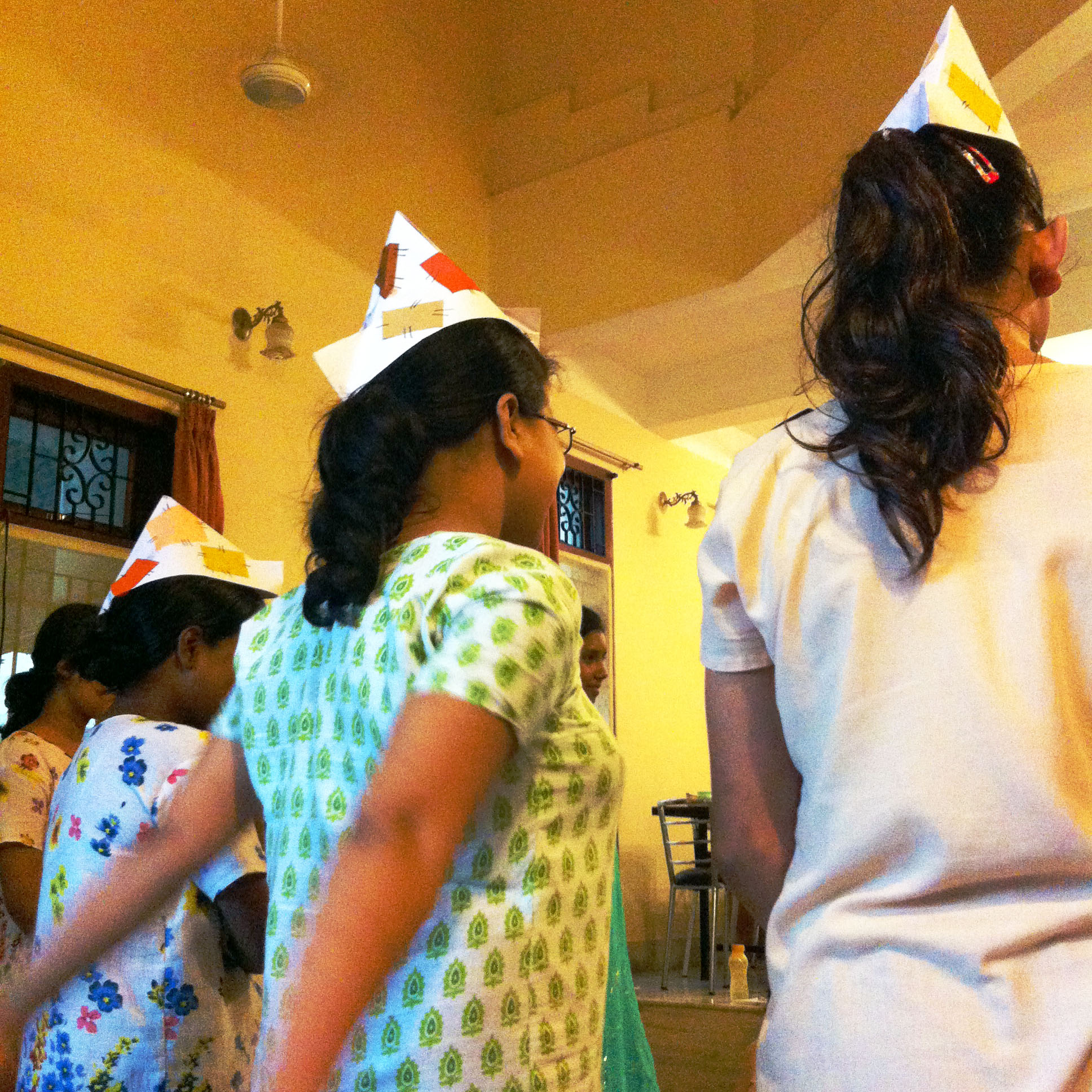 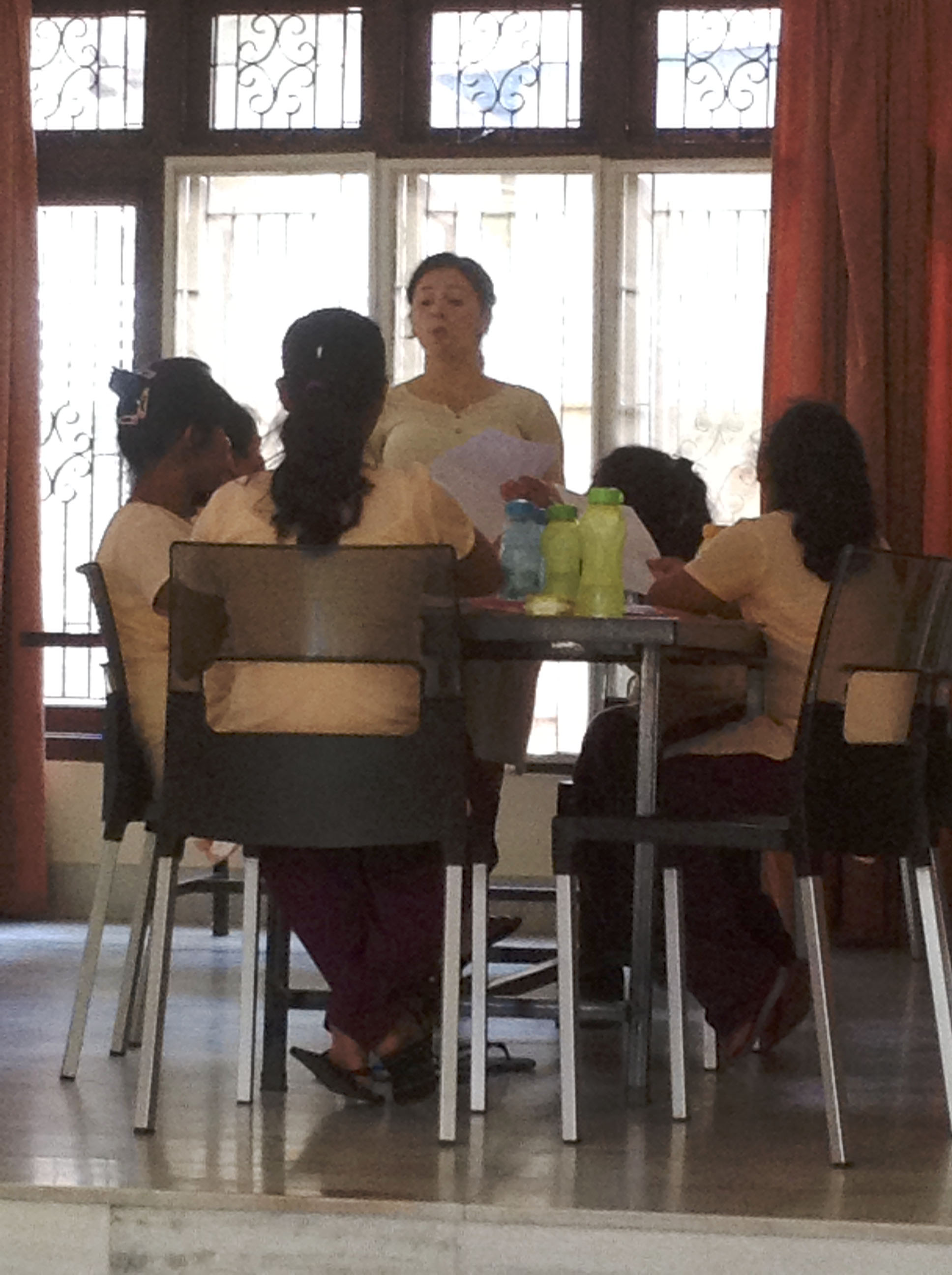